How to reconcile sustainability and eradication of counterfeit goods?

In January, the EU Commission opened for comments its Roadmap for Sustainable Textiles. The strategy aims to foster the shift to a climate-neutral, circular economy where products are designed to be more durable, reusable, repairable, recyclable and energy-efficient.

Remarkably, the Roadmap did not mention counterfeit goods, despite the range of such products is considerably widening – especially in the wake of the pandemics, with the expansion of e-commerce.

It is one of the goals of the EU Customs Policy to keep pace with this proliferation, in parallel with a rise in the level of successful enforcement interventions. As a result, larger amounts of infringing goods will be detected by authorities and the urgency to effectively manage the storage and disposal of such products increases. 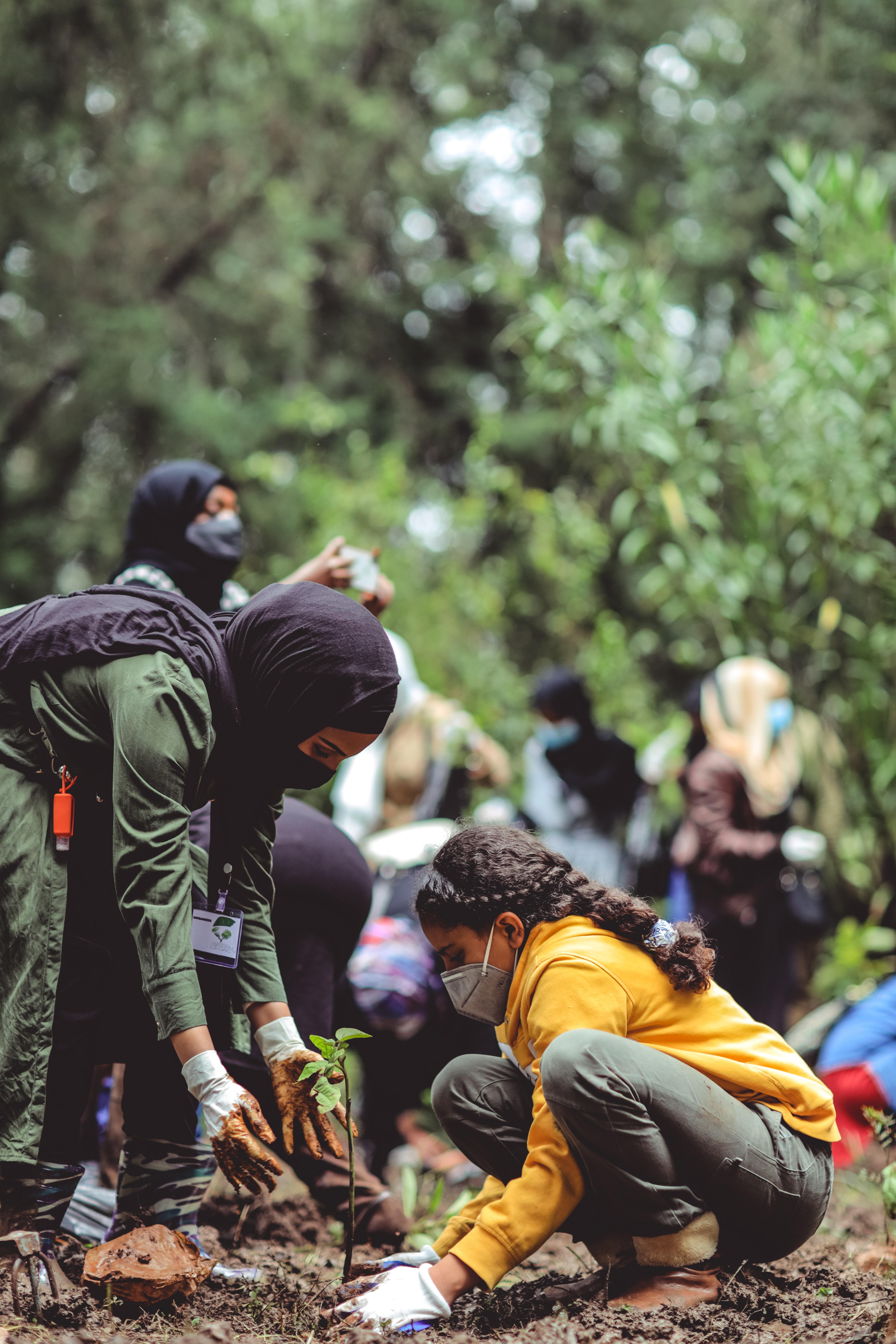 Articles 46, 59, 61 and 69 of the Agreement on Trade-Related Aspects of Intellectual Property Rights (TRIPS Agreement, 1994) provide for the international legal framework regarding disposal procedures. The broad scheme set by these provisions is that goods that infringe on IP rights should be disposed of in such a way that prevents them from re-entering channels of commerce.

However, the TRIPS processes – predicated on the protection of private intellectual property rights – are now overlaid with increasing public interest considerations, framed in environmental and health-related terms.

Thus, responding to these cutting-edge policy issues represents a challenge to both Governments and rights holders, for which solutions and responses, in many respects, are still evolving.

Generally speaking, the disposal methods currently in use range from open air burning, shredding, crushing, burying in landfill to recycling and donation to charities. The adoption of a method depends on national regulation, nature of goods, and right-holders’ will.

To inspire and stimulate change, sharing information on successful procedures and methodologies may be seen as an effective starting point. The Dubai Customs, for instance, has adopted since 2015 a new recycling policy as an acceptable way of destruction.

However, one of the major obstacles to the secure and environmentally-friendly disposal of counterfeit goods is the lack of suitable facilities for destroying and recycling specific materials. Therefore, investments in such technologies are of the essence, and so is the dialogue of competent national agencies with specialized private sector contractors who possess the necessary plant and equipment to render the infringing goods harmless to the environment.

One of the major obstacles to the secure and environmentally-friendly disposal of counterfeit goods is the lack of suitable facilities for destroying and recycling specific materials. 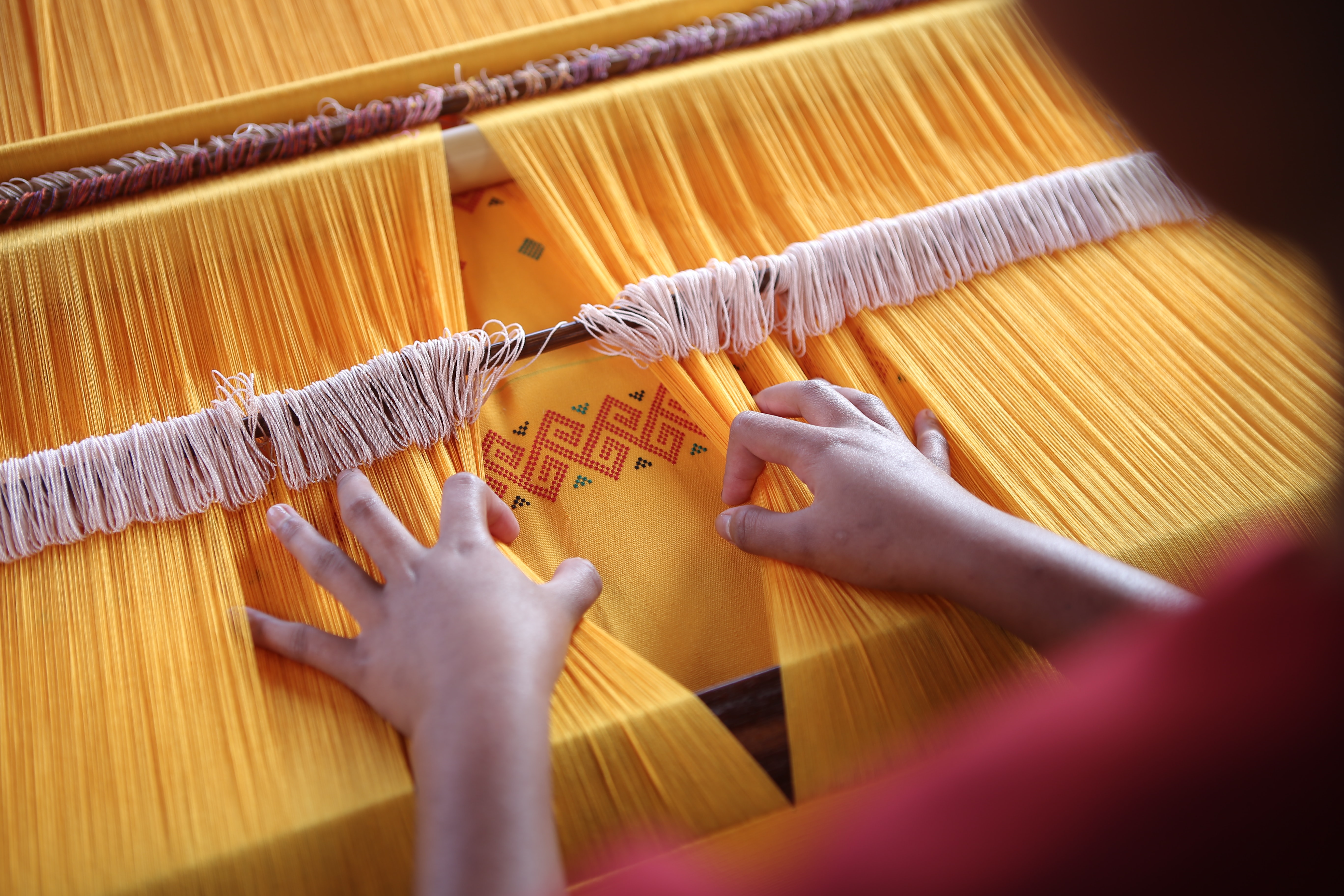 Moreover, considering that certain existing facilities have an international function, it would be advisable to remove or mitigate barriers to the international movement of confiscated fake goods, for the sake of recycling only. In this way, recycling hubs could be established, with consequent industry development and new job creation.

To this end, effective regional, sub-regional and bi-lateral co-operation agreements should be established, under the supervision of the World

Customs Organization. This would harness the potential of transnational co-operation mechanism to share information on successful methods and techniques, availability of destruction facilities, and so on. Furthermore, the challenges of distance, transport cost and any public perceptions could be tackled more effectively.

When it comes to the disposal of infringing goods through non-commercial channels, such as donations to charities, many questions arise. Issues relate to the unknown provenance of counterfeits, their indefinite (or proven poor) quality and the likelihood of items being reintroduced into commercial channels.

A famous and controversial case concerns the U.S. Customs and Border Protection donation to the Red Cross of previously-seized counterfeit garments and footwear, on the heels of the Category 5 hurricane that wreaked havoc and death upon Florida, Louisiana, and eastern Texas in 2005, without notifying the rightsholders or de-branding any of the goods. As a reaction, brands lobbied Congress – by way of their trade organizations, such as the AntiCounterfeiting Coalition (“IACC”) to ensure that this never happened again. Less than a year later, in March 2006, President George W. Bush signed into the “Stop Counterfeiting in Manufactured Goods Act”, including a provision requiring mandatory destruction of counterfeit goods to the federal criminal counterfeiting statute.

Nonetheless some virtuous examples exist. The British charity HIS Church, for instance, undertakes the de-branding and re-badging of the infringing clothing with the charity’s own brand “His”, and then exports the products as humanitarian aid.

Similarly, in some Asian countries such as Philippines, de-branded infringing goods have been used for humanitarian purposes during natural or civil disasters, provided that:

Finally, should the destruction of infringing goods not be avoidable, it should be taken as an opportunity to reinforce the messages that counterfeiting and piracy are responsible for economic harm and the endangerment of consumer health and safety. Learning from the Asian experiences – where the destruction is attended by prominent politicians, enforcement agencies and rights holders, and advertised on national television, print and social media – destructions should be re-conceived as a tool for educating the society and shaping public attitudes with reference to sustainability. 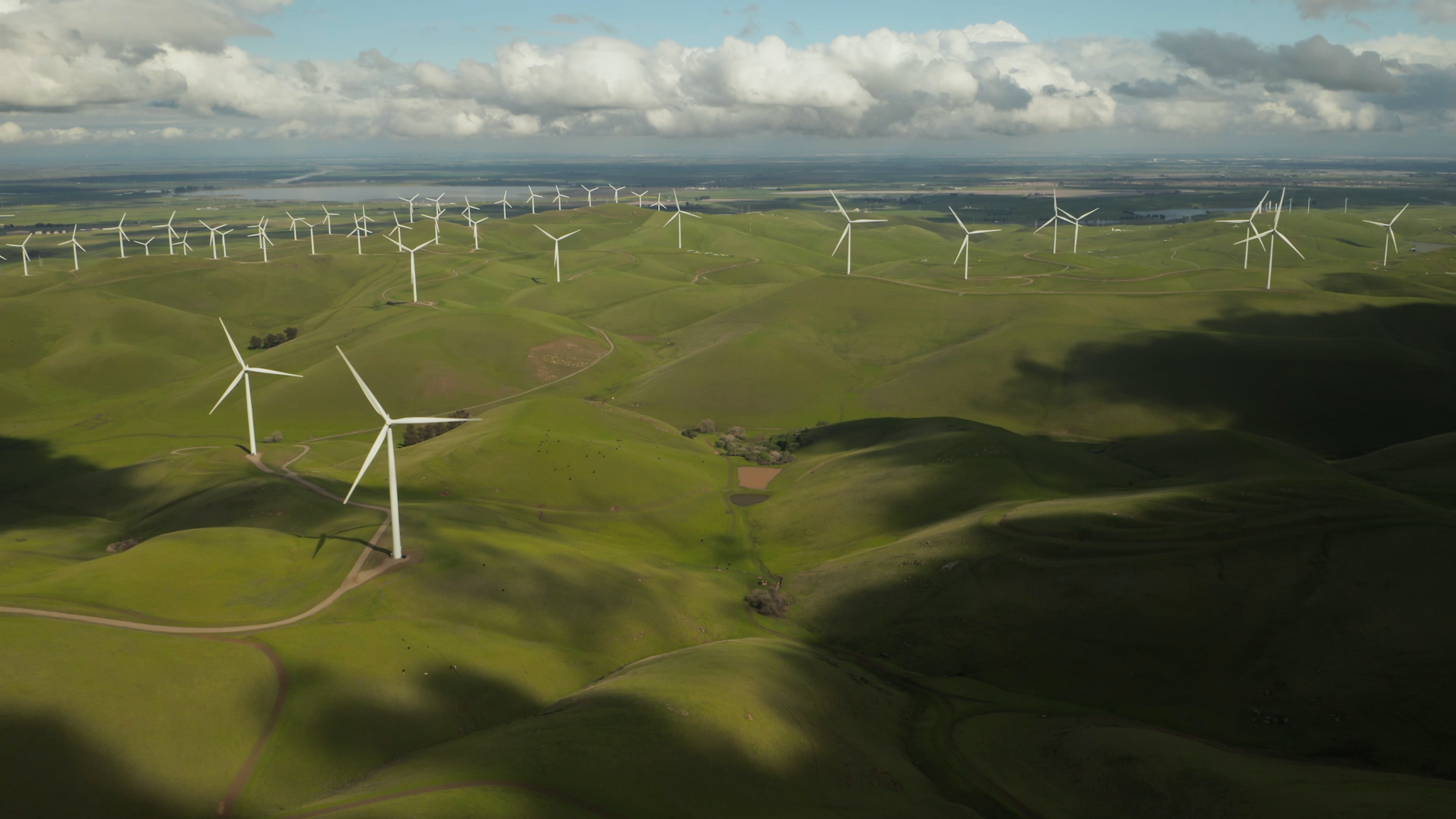