“ENTRANCE TO PARADISE” DENIED: HOW THE HOLDER OF COPYRIGHT (STILL) NEEDS TO BE HUMAN

New decisions are blooming on an everyday basis to address the challenges arisen by the complex relationship between IP Law and the latest developments in the AI field. Depending on the geographical position, on the cultural background of the State or of the single Court or Office, the outcomes of such decisions can be very different from one another. On the topic of copyright, a recent decision of the United States Copyright Office shed light on new insights.

On November 3, 2018, Dr. Steven Thaler filed an application in order to register a copyright claim in a two-dimensional artwork entitled “A Recent Entrance to Paradise” whose author was indicated as the “Creativity Machine”, hence, in the words of the same Thaler, “a computer algorithm running on a machine”. In the month of August 2019, the application was refused by the Copyright Office registration specialist based on the fact that the human authorship, which is a necessary requirement with the aim of supporting a copyright claim, was lacking in the case at hand.

Thaler then replied to the abovementioned refusal challenging the requirement of human authorship and, in particular, claiming that it was both “unconstitutional” and “unsupported by either statute or case law”. Nevertheless, the Office continued to follow its line of reasoning, supported by its own interpretation of the Copyright Act, along with precedents by both lower courts and the Supreme Court, according to which “a work meets the legal and formal requirements of copyright protection only if it is created by a human author”; moreover, it considered that Thaler did not provide any evidence regarding a “sufficient creative input or intervention by a human author” in the artwork.

Facing the new refusal, Thaler asserted that no binding authority denies copyright for computer-generated works and that, also to satisfy public policy reasons, the Office should be called to the registration of copyrights in such works, in order to “further the underlying goals of copyright law, including the constitutional rationale for copyright protection”. 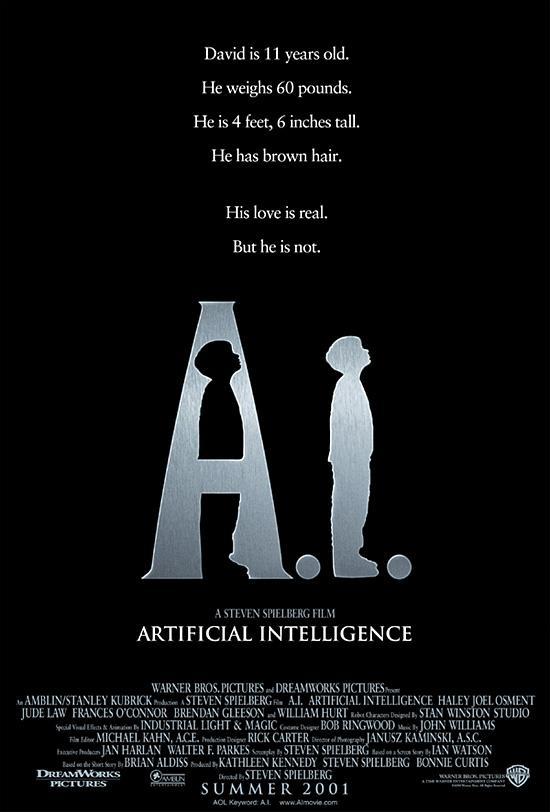 In its decision of February 14, 2022, the Office explained that, in order to achieve registration of the copyright application dealing with the work, Thaler had the burden to either demonstrate that the artwork is a product of human authorship or persuade the Office to “depart from a century of copyright jurisprudence” and that he has done any of that. Since, as from the note of Thaler himself included in the application, the registration was sought as work-for-hire to the owner of the Creativity Machine, the first option was left and the only one to be considered remained the second.

The Office went back to the building blocks of Copyright Law considering the definition of “original works of authorship” that are object to copyright protection according to the Copyright Act explaining that it was “purposely left undefined” with the goal to “incorporate without change the standard of originality established by the courts”, with the consequence that the Act leaves a series of other subjects that the bill did not propose to protect, but that future members of the Congress could wish to. Citing the decisions of the Supreme Court in Burrow-Giles Lithographic Co. v. Sarony, but also in the following Mazer v. Stein and Goldstein v. California, the Office recalled how “the Court has continued to articulate the nexus between the human mind and creative expression as a prerequisite for copyright protection” with a north star that has been followed with consistency both by the lower courts and by the federal agencies.

The birth and development of the new technologies, along with their ever-growing presence in the field of IP Law, did not seem to change the perspective. In fact, the Office mentions a report from the National Commission on New Technological Uses of Copyrighted Works (CONTU) that, in the 1970s, established how “the existing judicial construction of original works of authorship as requiring human authorship was sufficient to enable protection for works created with the use of computers” and that, consequently, there was no need for amendment of Copyright Law.

Moreover, the Compendium of U.S. Copyright Office Practices expressly states: “The term authorship’ implies that, for a work to be copyrightable, it must owe its origin to a human being. Materials produced solely by nature, by plants, or by animals are not copyrightable”. The requirement has been retained while its application results articulated for a variety of circumstances involving non-human expression.

In conclusion, the Office underlines how supporting arguments for its position can be found in the report “Public Views on Artificial Intelligence and Intellectual Property Policy” issued by the US Patent and Trademark Office (USPTO) in October 2020. Under question 1, entitled “Should a work produced by an AI algorithm or process, without the involvement of a natural person contributing expression to the resulting work, qualify as a work of authorship protectable under U.S. Copyright Law”? the USPTO considered that “the vast majority of commenters acknowledged that existing law does not permit a non-human to be an author […]; they also responded that this should remain the law”. Despite that, the Office also sets record of the fact that “a minority of commenters suggested that a sufficiently creative work made by AI without human intervention should be copyrightable and that copyright law should allow authorship to inhere either in the owner/controller of the AI system or in the person/user who fixes the work in its final form”.

In the end, also Thaler’s argument claiming the protection under copyright according to the doctrine of the “work made for hire” was refused by the Office, due to the fact that it should be prepared by an employee or by parties who expressly agree, in a written instrument, the nature of the work. Nevertheless, since the Creativity Machine cannot enter a binding legal contract, the circumstances of the case at hand do not belong to the scenario set out by the doctrine.

Commentaries considered the decision of the Copyright Office in compliance with international law and, in particular, to the principles established by the Berne Convention for the Protection of Literary and Artistic Works, but also considering the multiple perspectives of EU directives that, expressly or implicitly, refer to natural persons as authors. While the Court of Justice of the European Union has not been confronted with the concept of authorship in the environment of copyright protection yet, its case law on the requirements of creativity and originality seems to point to the humanity of the authors.

It will be of no surprise if Thaler – also holder of various patent applications whose inventor was located in the AI system Device for Autonomous Bootstrapping of Unified Sentience (DABUS), refused or currently examined by Patent Offices around the world (find an analysis here) – will continue its quest further. Moreover, it will be interesting to see how each Copyright Office will face the challenge of re-defining authorship – in a world that is now completely different from the context where the concept first arose – and whether a common line of action will be identified and followed. The next months and years promise to be particularly full of opportunities for Copyright Law.